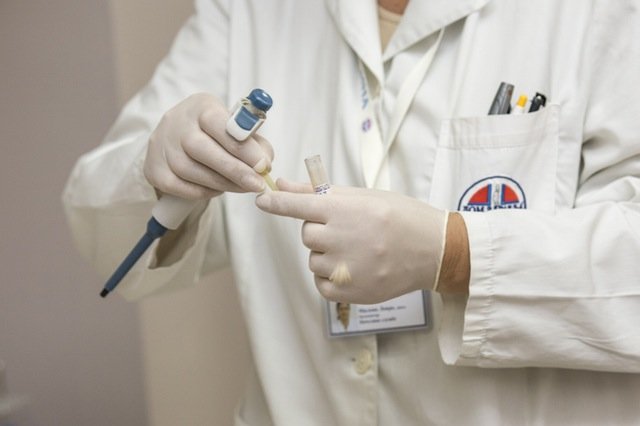 How effective is the flu jab?

Every year we are told by health authorities it is beneficial to protect ourselves from flu by having flu jabs. Those most at risk, we are told, are the young and the elderly whose immunity is weakest. It is also advised that pregnant women have the jab despite the effects not being known. In the UK, during the 2014-15 flu season the flu vaccine was only 3 percent effective. The reason the flu vaccine has such a low success rate is because there is no way to know which strain of influenza will hit in the upcoming year. This means that choosing the composition of the flu vaccine is nothing more than an educated guess made by public health experts.

What really is in the flu jab vaccine?

We are told that the flu jab contains weak strains of the virus which will prime our immune system against stronger strains. What we are not told is that it also contains many other ingredients including mercury. Mercury is highly toxic and can cause depression, respiratory problems, cardiovascular disease, memory loss and digestive imbalances. Also included is formaldehyde, a chemical used by embalmers which is linked to leukaemia and brain cancer; detergents which can have an adverse affect on DNA of skin, bones and connective tissue. Other possible additives are chemicals linked to kidney disease, seizures and heart problems.

Children and the flu jab

Many studies have been undertaken to determine the efficacy of flu jabs with young children. They were found to be no more effective than a placebo. Also they are only effective against certain strains of the flu virus and totally ineffective against others.

Children under the age of one are particularly at risk of having a bad reaction to the flu jab. The brain and central nervous system can be adversely affected since their immunity has not developed and the toxins can therefore cross over the barrier which normally protects these. Also during pandemic children who have been vaccinated run three times the risk of being hospitalised. This may well have been because children who have been vaccinated have not developed their own antibodies against further viral attacks.

There has also been a threefold increase in narcolepsy (a serious long term sleep disorder) amongst those under 21 years of age who have been given the jab.

Negative Impact of the flu jab on adults

There has been research which links the flu jab to a tenfold increase in the chance of developing Alzheimer’s disease. It is believed the toxic combination of aluminium and mercury in the serum are responsible here.

In adults permanent nerve damage and even paralysis have been recorded as a result of the jab. Medical research has shown that inflammatory problems are also another side effect of the jab. Muscle aches, jaw pains, stiffness in upper arms, shoulders and hips as well as headaches have all been recorded.

There have been thousands of medical research papers which indicate immunity is actually impaired by the flu jab rather than fortified. In fact having a flu jab regularly, every season has been shown by research that it may well increase your chances of getting flu.

What should you be doing in the flu season to prevent illness?